By now, you’ve probably heard about Pinterest. One of the fastest growing social media sharing sites, Pinterest is basically a virtual pinboard that can be used in as many ways as one can possibly be inspired. The basic idea of Pinterest is to gather and pin Web images into a themed collage (pinboard) for finding inspiration to design and build projects, plan events, or simply, as a creative outlet. And when I say creative, I don’t just mean artistically.

Affiliate marketers are already finding “creative” ways to take advantage of the vast amounts of referral traffic Pinterest is now generating. Just how much traffic? According to comScore, Pinterest had 11.7 million unique visitors in the month of January, 2012, and had more referral traffic than YouTube, LinkedIn and Google+ combined! Several online magazine publications, such as Martha Stewart Weddings, are seeing Pinterest as their top referrer. Furthermore, the largest demographic using Pinterest (80%) are females between the ages of 25-54. FYI, this is the demographic that does the most online shopping. In other words, need I say any more about the potential benefits of using Pinterest for online affiliate marketing?

Granted, Pinterest is still in its early stages, and ambiguity exists surrounding its terms of use. We all know just how creative things can get on the internet. And in the world of affiliate marketing, creativity oftentimes likes to wander into legal gray areas, if you catch my drift. So, the big question everyone is asking now is whether it’s legal to use Pinterest for affiliate marketing purposes. According to Pinterest T&C’s, there’s nothing that explicitly says it isn’t. A very informative Affiliate Summit Webinair by super affiliate, Tricia Meyer (who also happens to be a lawyer), explains that it’s more a case of Pinterest possibly changing it’s policy and begin overwriting affiliate links.

If you’re ready to join the club and begin using Pinterest for affiliate marketing purposes (not solely, mind you), here are a few tips which I’ve both heard and learned about firsthand:

1) Use Pinterest at your own risk. The fact is that there is still a possibility, albeit slight, Pinterest will change their terms and overwrite affiliate links at a later date. As a precaution, in order to prevent any work from being undone, use redirect links that go through your domain. Furthermore, by using redirects, you will be able to edit your links in case the merchant(s) your are promoting on Pinterest closes or goes offline.

2) In order to embed your affiliate link into an image, you must edit the image after initially posting. And don’t wait, as once your pin is re-pinned, it will contain the link that existed when it was re-pinned.

3) Put a price in the description and the pin will show up in the Pinterest Gift Guides.

4) After pinning images, go back to edit the keywords of the board (Boards are starting to show up in search engines). Also, include keywords in your Pin Description to draw targeted traffic.

5) Use a hashtag to attract more followers and spread the reach of your pins.

6) Links can be added to Pin descriptions (there is no SEO benefit, but could be used for branding and/or more of a call-to-action).

7) Youtube videos can be pinned. Be sure to brand your videos, as the traffic will point directly to YouTube. These will automatically show on the Pinterest Videos Tab.

8) Think about creating landing pages on your site that are geared specifically to Pinterest users, i.e., exclusive deals just for Pinterest user’s.

9) While it is not necessary to have a PinIt button on your site (there are toolbar tools), by including a Pin Button along with your other social media sharing buttons, the power of suggestion serves as a reminder that your content can be pinned.

10) Always use a disclosure for compliance with FTC guidelines. A good place would be your profile.

11) Make use of Pin Sources.
By entering the url http://pinterest.com/source/YOURWEBSITENAME.com/ you can see what is being pinned from your site, as well as the profiles of people pinning images from your site (FB and Twitter accounts are often linked). By entering other website url’s, you can also use Pin Sources to check what your competitors are pinning and the pins being generated by your merchant partners. 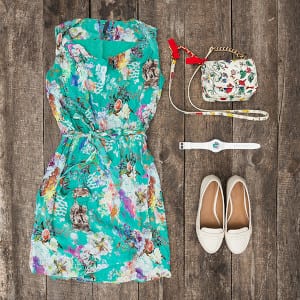 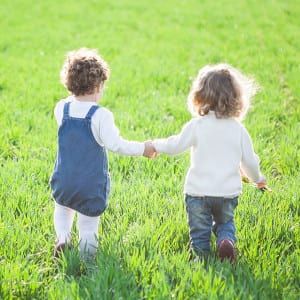 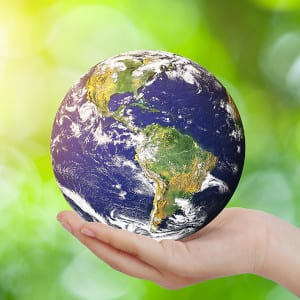 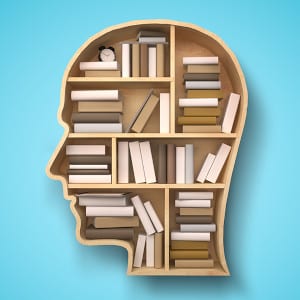 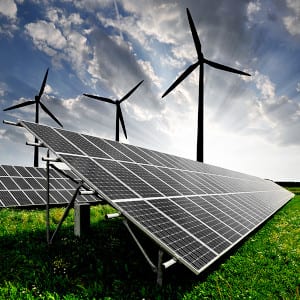 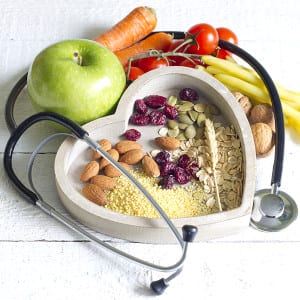 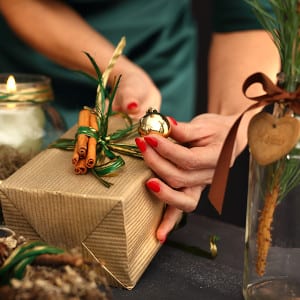 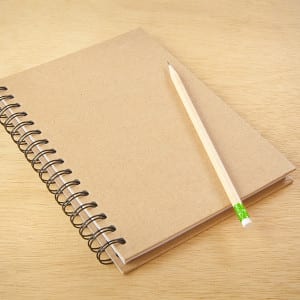 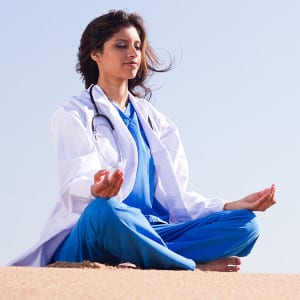 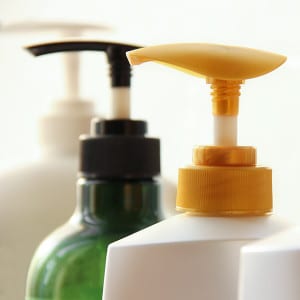 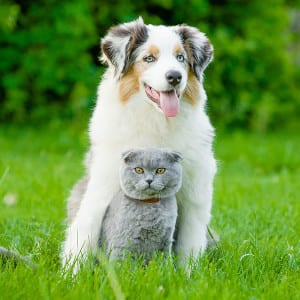 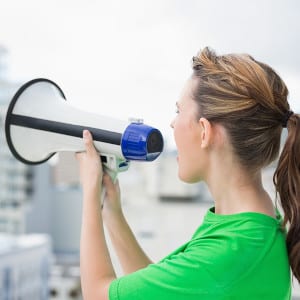 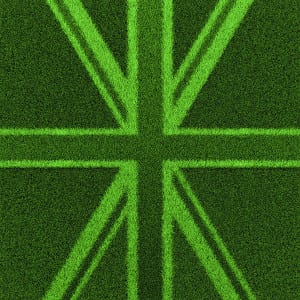 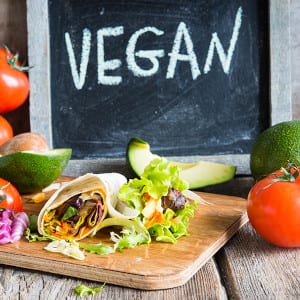 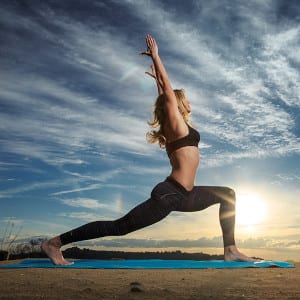